How to Get Domestic Assault Charges Dropped in Ontario 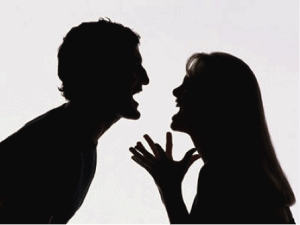 It is possible to have domestic assault charges withdrawn? A withdrawal is the best possible final result for a person charged with a criminal offence in Canada. It means the Crown prosecutor on your file has decided to not proceed with the charges. It does not mean a finding of guilt or conviction.

The Supreme Court of Canada in Krieger confirmed that Crown Attorneys enjoy a lot of prosecutorial discretion. Courts only review this discretion if the Crown Attorney’s conduct is so egregious that it seriously compromises trial fairness and/or integrity of the justice system.

A criminal defence lawyer is able to assess the strengths and weakness of your particular circumstances to see how they should proceed with persuading the Crown Attorney’s Office to exercise their discretion to withdraw your domestic assault charge.

The Best Way to Get a Domestic Assault Charge Dropped

Some of the things the Crown Attorney’s Office takes into consideration when determining whether or not to drop a domestic assault charge include:

Depending on the particular circumstances of your case, a criminal defence lawyer can engage in pre-trial discussions with the Crown and argue for a withdrawal of your domestic assault charge based on the above criteria.

It is in your best interests to hire an experienced lawyer to defend your legal rights. If you have been charged with domestic assault, contact Pyzer Criminal Lawyers today.