Recently, in the case of R. v. Matthew Spencer (June 17, 2014), the Supreme Court of Canada was called upon to consider our right of privacy in the context of the internet and IP addresses. An IP address is the location at which internet content is retrieved or disseminated. The IP address is generally associated with a named account holder who pays the service provider for access to the internet either through WIFI or directly. An IP address may range anywhere from your local Starbucks to your home or my criminal law office. In the Spencer case, Mr. Spencer’s identity was shared with the police by his service provider at the request of the police after it was discovered that the IP address associated with his account was used to access child pornography. The Supreme Court of Canada considered the broader implications of such sharing of information between service providers and police, and decided that it should only be allowed in circumstances wherein the police have first applied to a judicial officer and secured a warrant to obtain the information. (Although the Court held the section 8 right had been breached, the Court did not hold that the evidence obtained should be excluded). 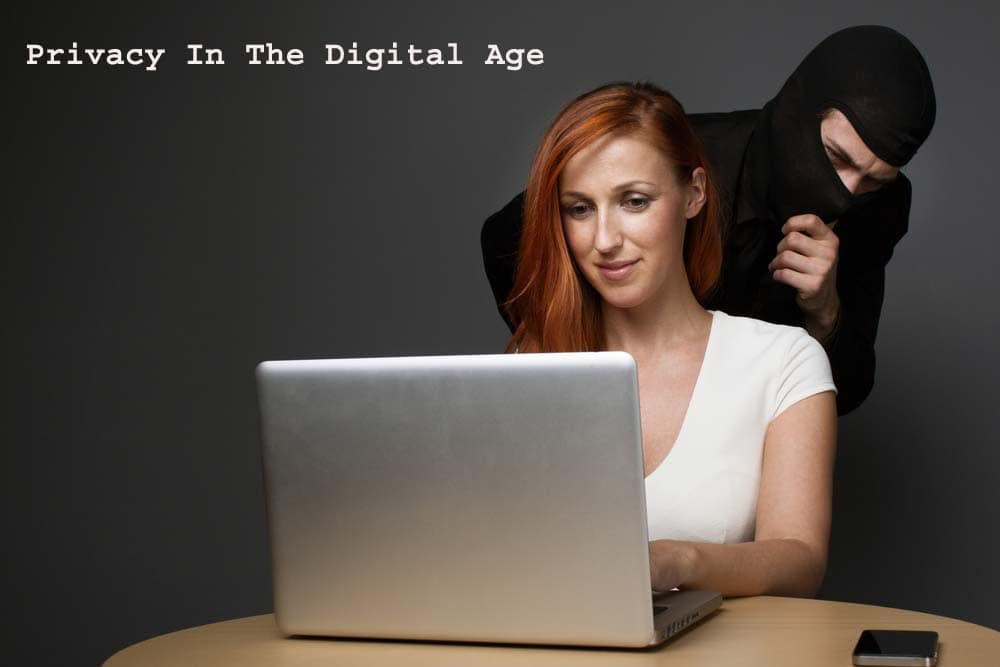 Generally speaking, the Canadian Charter of Rights and Freedoms protects our rights of privacy. Every person has a reasonable expectation of privacy in their homes, office, motor vehicles, and in the physical integrity of their body. Where the police seek to conduct a criminal investigation that involves a search of one’s home, motor vehicle, office or person, in the absence of exigent circumstances, the police must apply for a warrant and establish reasonable grounds for the search- namely, the likelihood that such investigation will yield evidence of specific criminal activity.

The Supreme Court affirmed the principle that the underlying information identifying the holder of an IP address should be subject to the same principled considerations as other searches. The Court held that the police must apply to a judicial officer for a search warrant to access information that identifies the account holder behind the IP address. This is not the first time that the Supreme Court has had to consider issues of internet privacy. In R. v. Vu (2013), the Supreme Court of Canada considered the issue of privacy in the electronic age in the context of cellphones and computers. In this day and age when a person is arrested, they often have a cellphone in their possession. An arrestee’s cellphone may contain significant evidence relating to the offence that is the subject matter of the arrest or evidence of other criminal activity. When a search warrant is executed in a residence or office, should the police be permitted to search the devices for evidence? In Vu, the Supreme Court upheld the warrant requirement, confirming that the police need to obtain a warrant before intruding on the privacy rights of the person in possession of the cellphone or computer by investigating or analyzing it.

The Spencer and Vu decisions merely extend the parameters of the rights of privacy in the digital age to personal information. By affirming the warrant requirement in the context of both cellphones and IP address identities, the Supreme Court recognized that our privacy interests must be safeguarded to prevent government access to our personal information.

One must always look beyond the circumstances of a particular case (Spencer- Child Pornography/ Vu- Marijuana Production/Trafficking, Theft of Electricity) to the broader implications of the privacy rights affected. In Spencer and Vu, the Supreme Court of Canada continued to protect our rights of privacy from unwarranted intrusion. In this digital age, where every computer and cellphone may contain highly personal information, we all have a vested interest in the protection of the right of privacy associated with the use of our personal devices.

In Vu, the Supreme Court of Canada considered the highly personal nature and quality of information stored in personal devices. The Court held,

It is difficult to imagine a more intrusive invasion of privacy than the search of a personal or home computer…First, computers store immense amounts of information, some of which, in the case of personal computers, will touch the "biographical core of personal information…In light of this massive storage capacity, the Ontario Court of Appeal was surely right to find that there is a significant distinction between the search of a computer and the search of a briefcase found in the same location. As the court put it, a computer "can be a repository for an almost unlimited universe of information…Second, as the appellant and the intervener the Criminal Lawyers' Association (Ontario) point out, computers contain information that is automatically generated, often unbeknownst to the user…In the context of a criminal investigation, however, it can also enable investigators to access intimate details about a user's interests, habits, and identity, drawing on a record that the user created unwittingly….Third, and related to this second point, a computer retains files and data even after users think that they have destroyed them….Computers thus compromise the ability of users to control the information that is available about them in two ways: they create information without the users' knowledge and they retain information that users have tried to erase. These features make computers fundamentally different from the receptacles that search and seizure law has had to respond to in the past….The intervener the Canadian Civil Liberties Association notes that, when connected to the Internet, computers serve as portals to an almost infinite amount of information that is shared between different users and is stored almost anywhere in the world. Similarly, a computer that is connected to a network will allow police to access information on other devices. Thus, a search of a computer connected to the Internet or a network gives access to information and documents that are not in any meaningful sense at the location for which the search is authorized.

As the technology of surveillance continues to evolve, it is profoundly important that our personal information is protected from government intrusion. The Spencer and Vu cases are an important step in the right direction.