Pyzer Criminal Lawyers is one of the leading criminal law firms serving Brampton and the surrounding areas. With hundreds of cases won, defending some of the toughest criminal cases, we will fight for your rights regardless of the size of your case.
24/7 availability
No stone left unturned in order to clear your name
Exceptional track record of success
Effective and affordable legal representation
5-star criminal lawyers
Your future is at stake. Talk to experienced lawyers who care.
Speak To Us First
Request a FREE case evaluation or call us at 416-658-1818 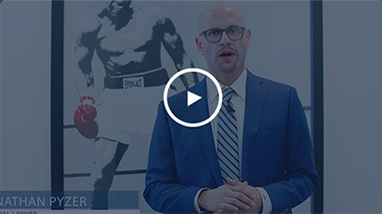 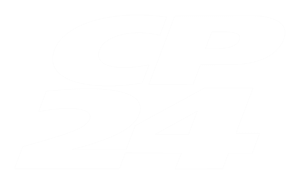 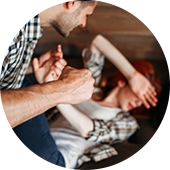 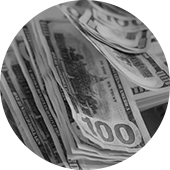 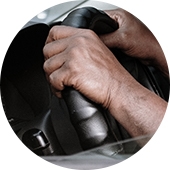 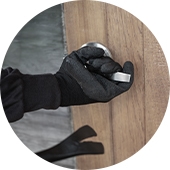 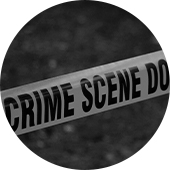 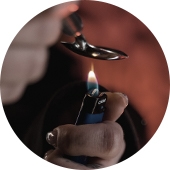 Being charged with a criminal offense can be unsettling. Nothing can prepare you for that moment, so you need an experienced defence team in your corner.
Our criminal lawyers leverage the inner-workings of the criminal justice system to make sure that you obtain the best possible result. 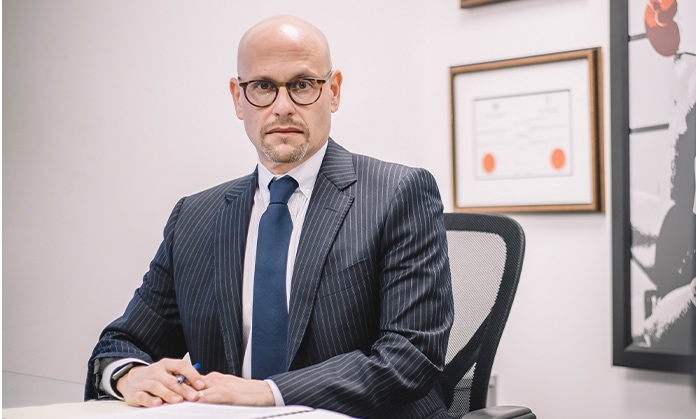 Our team is renowned throughout the courthouses in Brampton and the surrounding areas for its:
Preparation
We leave no stone unturned when it comes to preparing your case. We review all the information, double-check the sources, and corroborate all the data to make sure that you get the best possible result
Communication
We ensure that you know what’s happening and when it’s happening. We keep you informed every step of the way so you can understand the charges against you and the results we are seeking
Determination
We’re determined to get results that can help you get back to normal. We bring to the table a wealth of experience and knowledge, and fight tirelessly to help you overcome adversity
Experience
We’ve handled hundreds of criminal cases and we have a proven successful track record. However, you’re not just a number for us. We treat your defence with the same determination we would have if we were defending our own family or friends. 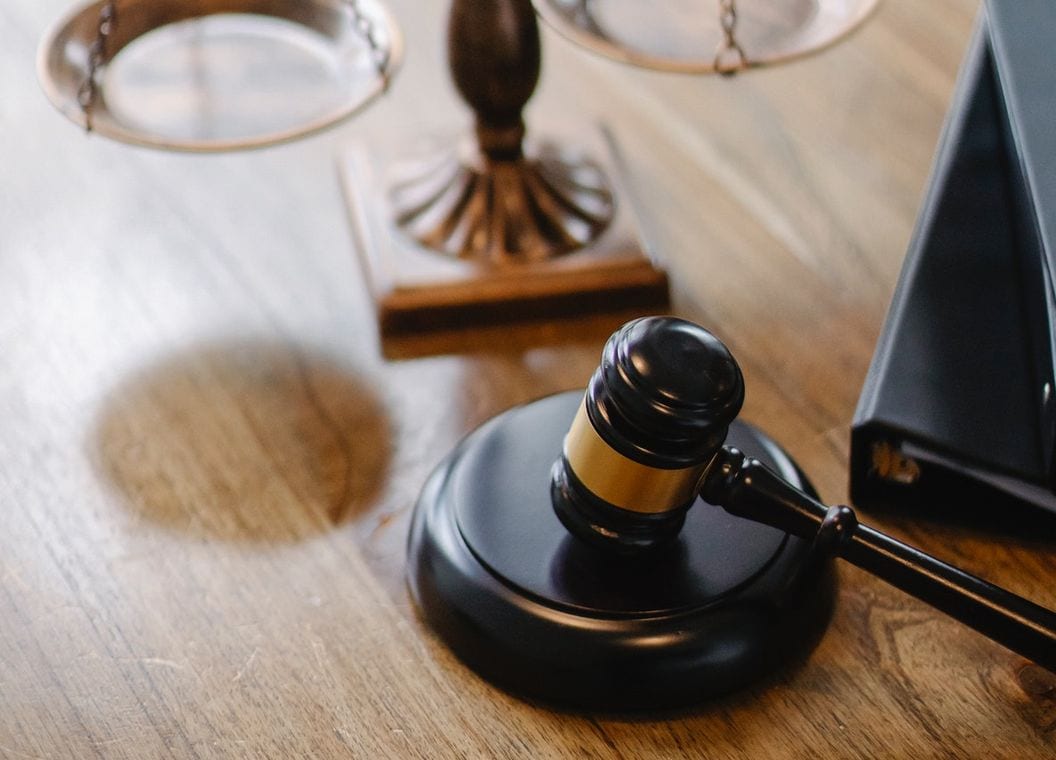 What Our Clients Say

We are the best criminal lawyers in Brampton, and our clients can attest to that.

When I got in trouble with the law I had 7 charges and I was so scared that I was going to end up with a criminal record. Jonathan dealt with all of the charges for me even when I broke my bail on 2 separate occasions he still got all of my charges dropped in the end.

I am so grateful to him that I do not have a criminal record!

He will not let you down. Hands down best criminal lawyer in Toronto!

Thank you again for everything!

Jonathan was totally professional and compassionate when dealing with my son's case. One bad decision on a bad day should not damage a young person's life forever. Jonathan recognized the great potential that my son had and was able to get all charges dropped and his record cleared. We are extremely thankful for the help of Jonathan Pyzer, and recommend him as an excellent Toronto criminal lawyer.

I highly recommend Jonathan Pyzer of Toronto Defence Lawyers. I found myself in a situation where I was barred from my home due to false allegations. Jonathan was very communicative throughout the process, and always made sure to update me on what was going on. Over the last month, as the COVID-19 pandemic grew, and court cases were getting pushed back, Jonathan still managed to get my case withdrawn in the middle of all of this. Jonathan Pyzer is very professional and thoughtful, thank you!

Johnathan Pyzer & his team worked hard on my mother’s case and throughout the whole journey he was very professional. He was always reassuring my mom that he would do his absolute best and have a great outcome. He worked hard and has made her and me very happy with the results of the case being withdrawn. I want to thank him for being a great lawyer and fighting to have the case resolved in the best way possible.

The City of Brampton

The Peel Art Galery Museum and Archives is located in building from the 19th century. In the center of downtown you can find beautiful floral gardens in Gage Park. Closely located to Gage Park, Rose Theatre is a popular arts venue. Another kid-friendly green space for all nature lovers is Donald M. Gordon Chinguacousy Park near the center of Brampton.Heart Lake Conservation Park, wetlands with zip-lines and hiking trails park is something you don’t want to miss. In the East part of Brampton, you can find Wet ‘n’ Wild, a family water park with many attractions. If you prefer open bodies of water, there are many great location such as Professor's Lake Recreation Centre, Eldorado Park or even Humber River located in east Brampton. As for historic buildings, Historic Bovaird House is a Victorian home in the center of Brampton. Another historic masterpiece is St. Paul's United Church located in downtown Brampton.
Today Brampton Ontario, Canada is one of the fastest growing cities in Canada with over 600,000 residents and over 90,000 living in the city core area. It’s also one of the most diverse cities in Canada with over 50% of residents identifying as ethnic minorities and 43% of residents born outside of Canada (City of Brampton). Not only that but it’s one of the safest cities in all of Canada. There are always new things to do in Brampton whether you live there or are just visiting from another city or country.

Brampton is a multicultural city with a large South Asian population, including people from India, Pakistan, and Bangladesh. It’s also home to many Caribbean families, as well as people from East Africa. According to recent statistics by Statistics Canada, 50% of Bramptonians are visible minorities—the highest number in Canada. There are lots of festivals celebrating diverse cultural groups in Brampton every year; check out local calendars for a list of events. The area originally incorporated as Brampton was formerly occupied by native peoples. In 1823 John Elliott laid claim to 559 acres (2.37 km2) which now encompasses all of downtown Brampton, northwest Brampton and Summerhill, small portions of southeast Mississauga and southwest Oakville. (see Credit River). He then divided the land into 167 lots of 1-acre (4,000 m2) each and sold them at cost $10/acre ($40/km2), half cash and balance on easy credit terms, with no down payment required.[8] The plan was popular enough that it attracted considerable immigration to what was at that time still considered an agricultural community.

Serving Brampton and Your Nearby Area 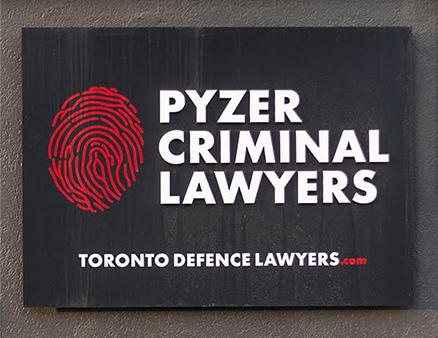