How Much Jail Time For a DUI?

A D.U.I, “driving under the influence”, is the common phrase used when describing the act of drinking and driving.

In Canada, this charge is referred to as Impaired Driving and includes impairment by alcohol, drugs, or a combination.

An impaired driving charge is very serious and holds a wide variety of punishments and penalties from both a provincial and federal standpoint.

From the moment an individual is pulled over for impaired driving, penalties accrue and imprisonment with a criminal record are possible realities.

What Is Impaired Driving?

Impaired driving ( internal link once the impaired driving page is up ) is the operation a vehicle (which can include cars, trucks, boats, snowmobiles and off-road vehicles) while your ability to do so has been compromised to any degree by the consumption of alcohol, drugs or a combination of both.

Throughout Canada, the maximum legal “blood alcohol concentration” (BAC) for fully licensed drivers (in Ontario, a G license) is 80 milligrams of alcohol in 100 millilitres of blood, or better known as under 0.08. Driving with a BAC of 0.08 or over is a criminal offence with severe penalties. 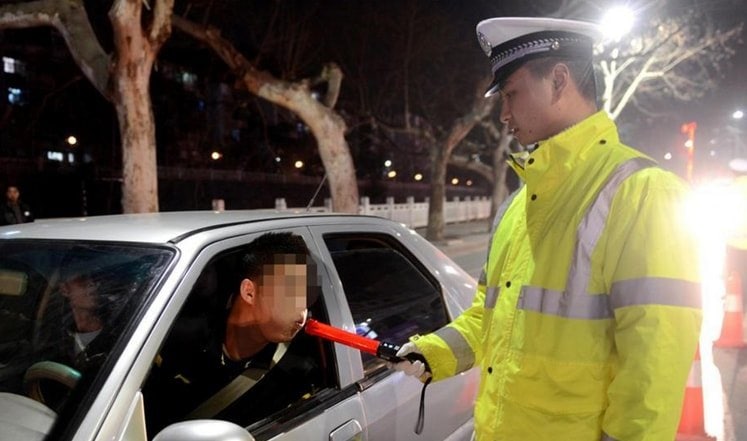 As impaired driving is a very serious offence that affects society as a whole, Ontario has taken a stronger stance to its enforcement. In Ontario, if a BAC between 0.05 and 0.08 is found, one can also face serious charges, notwithstanding the fact that it is under 0.08. This is commonly referred to as the “warn range.”

Drivers age 21 or under and novice drivers of any age (with either G1, G2, M1, or M2 licenses) must not have any presence of alcohol in their blood when behind a wheel. This is referred to as the “zero BAC” or “zero tolerance” rule.

What Happens When You Get A DUI For The First Time?

There is no warning or second chance when it comes to the seriousness of driving impaired. Therefore, even if it is someone’s first time, there are immediate penalties, which include:

The individual’s vehicle will be impounded for seven days and there will be costs incurred for the amount of time it is impounded and towing fees.

These penalties occur even before there is a conviction. Once an individual is convicted with impaired driving, in addition to the penalties above, there is a minimum one-year license suspension and a fine of $1000.

How Likely Is Jail Time For A First Time DUI?

The Criminal Code of Canada (“Code”) sets out the minimum punishment for the offence of impaired driving in section 320.19(1).

If the offence included any of the above, the Court may decide to punish by way of indictment (being a more serious crime).

Therefore, although the Court will consider if this is the individual’s first offence, it is not the final decider of whether there will be jail time.

How Much Jail Time For A Second DUI?

How Much Jail Time For A Third DUI?

After a second offence, the Code refers to each offence after as a “subsequent offence” which holds a minimum punishment of imprisonment for a term of 120 days.

Depending on the aggravating circumstances listed above, and if convicted of way of indictment or summary, imprisonment can be as great as life.