Is it a Crime Not to Cooperate With The Police? 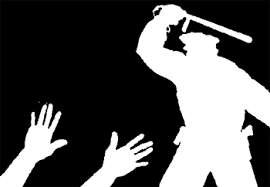 You can be charged with a criminal offence for obstructing the police.

Section 129 of the Criminal Code:

(d) an indictable offence and is liable to imprisonment for a term not exceeding two years, or
(e) an offence punishable on summary conviction.

What Does Obstruct Mean?

What are examples of obstruction?

There Are Defences Available to You