If I have a Criminal Conviction am I Inadmissible to enter the United States? 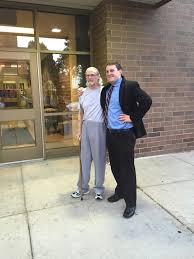 A criminal conviction in Canada can be reason fro inadmissibility to the United States.