What Happens When The Police Breach Your Rights? 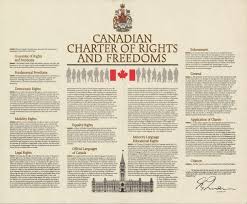