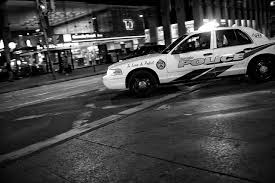 How does TAVIS work?

What does TAVIS mean by “community mobilization”?

Hulya Genc studied philosophy at York University and is a certified mediator. She is pursuing a career in law, with the intention of practicing criminal law.