Is it a Crime to Infect Someone With HIV? 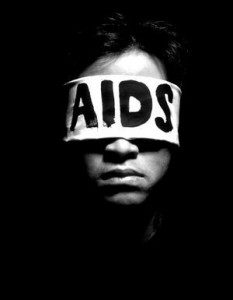 You can be charged with a criminal offence if you fail to disclose your HIV positive status to your partner.

What is failure to disclose?

Aggravated assault is explained in section 268.1 of the Criminal Code

According to the Supreme Court Rulings in 2012 when a person who is HIV positive has:

What is an HIV viral load test?

What are the consequences of a conviction of aggravated assault?

In order for someone to be found guilty of aggravated assault the Crown must prove beyond a reasonable doubt:

There are defences available to you if you have been charged with aggravated assault or any other criminal offence. Contact Toronto Defence Lawyers, Kostman and Pyzer for advice.

Hulya Genc studied philosophy at York University and is a certified mediator. She is pursuing a career in law, with the intention of practicing criminal law.