What Does “Jurisdiction” Mean?

The word “jurisdiction” comes from the Latin word ‘juris’ meaning law, and ‘dicere’ meaning to speak. It indicates the authority granted to the courts to deal with and make decisions on legal matters. It also denotes the geographical area the authority applies to. Jurisdiction is what grants the court the power to proceed with a particular offence at a particular time. Any proceeding that is conducted without jurisdiction is a nullity, meaning it will be treated as if it never happened. 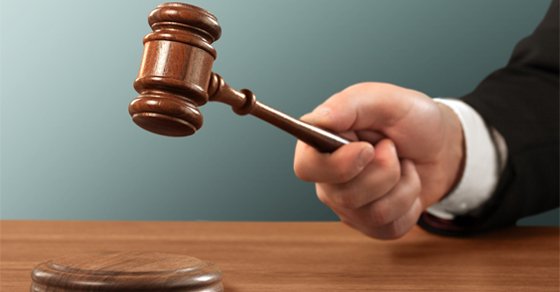 What are the Preconditions for a Court to Obtain Jurisdiction?

There are three preconditions that need to be satisfied before the Court can obtain jurisdiction.

This is the There must be a charging document before the court. This is referred to as the information or indictment. The information is the document which sets out the formal accusations against the accused. The crown must prove exactly what is charged in the document. Any discrepancy between the information and the evidence the prosecution adduces before the Court may give rise to a defence to the charge.

“Jurisdiction over the offence is not lost by reason of the failure of court to act in exercise of that jurisdiction at any particular time or by reason of a failure to comply with any of the provision of this Act respecting adjournments or remands”.

What if the Charging Document is Worded Incorrectly?

What Happens If You Attend Court and There is no Information before the Court?