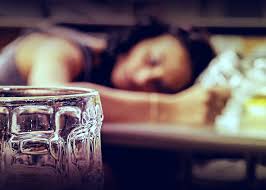 1)         without the consent of another person, applies force intentionally to that other person, directly or indirectly;

2)         attempts or threatens, by an act or a gesture, to apply force to another person, if he has, or causes that other person to believe on reasonable grounds that he has, present ability to effect his purpose; or

3)         while openly wearing or carrying a weapon or an imitation thereof, he accosts or impedes another person or begs.

According to s.271 of the Criminal Code, everyone who commits a sexual assault is guilty of: