Is it a Crime to fake your own death in Canada? 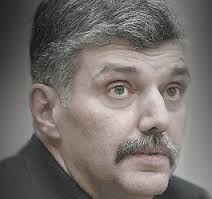 Psuedocide is legal in Canada.

What are the criminal charges associated with psuedocide?

How have people committed psuedocide?